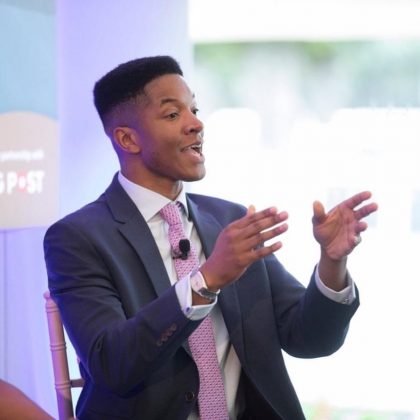 Callum is a researcher at Sky Sports Racing. He is a graduate of the British Horseracing Development Programme which included a three-month placement at Great British Racing, racing’s official marketing and promotional body. Callum has been riding since the age of five and has also worked at Goffs UK as a Bid Spotter whilst also spending time at studs in both Newmarket and New Zealand. In May 2021 he was featured in the Sky documentary ‘The Uncomfortable Race’ where he voiced concerns about racing being inaccessible to people from ethnic-minority backgrounds.