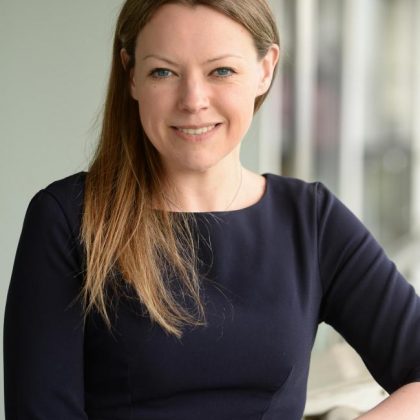 Sally Iggulden is chief executive of Beverley Racecourse, in East Yorkshire.  In 2000, Sally was the youngest person to be appointed chief executive of a UK racecourse.  Under her tenure, the racecourse now hosts 19 flat race fixtures within its season of April to September.  Over the past 21 years, the racecourse has invested around £10m improving the fabric of the buildings and upgrading its visitor experience. Sally was a co-founding Board member of Racecourse Media Group and sits on several committees within the racing industry.

Sally’s spare time is spent with her first love show horses and regularly shows her horses at a range of events. Her achievements in the show ring include Champion Hunter at the Horse of the Year Show and a Supreme Hunter at the Great Yorkshire Show. Additionally, she holds a 9th place at Burghley Horse Trials and a British National Champion Dressage title in her trophy cabinet! Sally has for a number of years co-owned racehorses with Beverley Racecourse’s Chairman Charles Maxsted MBE.