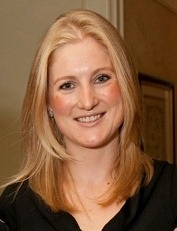 Susannah is Communications and Corporate Affairs Director for the UK Tote Group, where she works from the company’s offices in Wigan and London. Prior to this she spent four years as Director of External Affairs for Arena Racing Company, and before that was Head of Public Affairs at Betfair following a stint as a researcher in parliament. She is Chair of the Diversity in Racing Steering Group and a Trustee of the Racing Foundation, alongside her role at the National Horseracing College which she took up in 2015. She is a keen marathon runner and has ridden in several point-to-points.