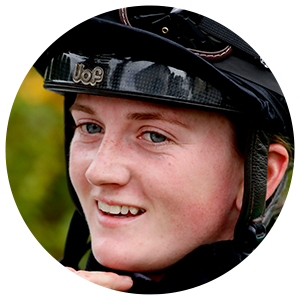 Born in 1996, Hollie Doyle has become a household name when it comes to current British flat racing greats. She grew up around horses, her father is a former jockey and her mother rode in Arab horse races. Hollie completed her level 2 Apprenticeship Equine Groom Apprenticeship Standard at the National Horseracing College.
In 2013, and prior to completing her Level 2 qualifications, Hollie spent the winter in Santa Anite, California, for six weeks.