National Careers Week | Careers and opportunities in the horseracing industry

Here are just a few careers in the horseracing industry:

Jay, 35 (at the time of graduating), had not so much as sat on a horse a year ago but that all changed when he was accepted onto the 12-week, residential Foundation Course. In preparation for the course commencing (on 29 March 2019) forward-thinking Jay booked half a dozen riding lessons at his local riding school so he had the basics in place.

Jay has watched the sport of horseracing as a spectator for many years and had an association as an owner with a racing stable. The future is very much in Jay’s hands but if there is one thing he knows and that is how to carve out a successful sporting career for he started his working life in 1999 playing, primarily as a central midfielder, for Crystal Palace before joining Brentford (2000 – 2006), then later Coventry City (2006 – 2009) followed by Reading (2009 – 2013) and lastly Ipswich Town (2013 – 2016).

The learning curve was steep as Jay not only had to learn to ride racehorses but also to care for them but Jay was focused and determined and now he is reaping the rewards with a flourishing career with leading National Hunt trainer, Philip Hobbs at his stables in Somerset. 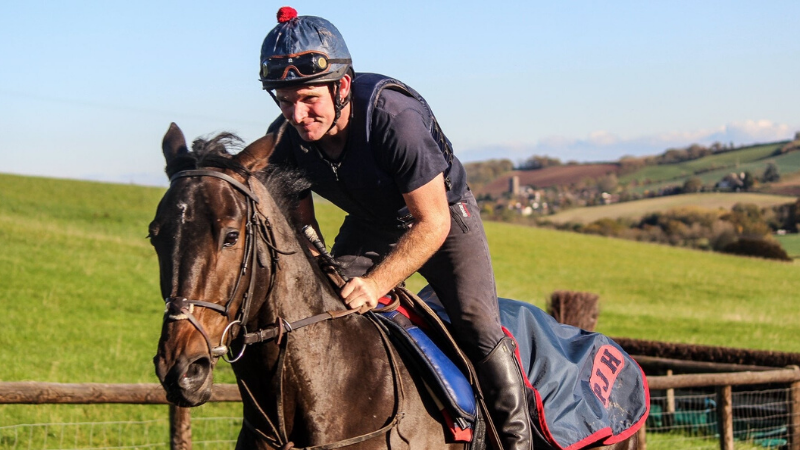 Hayley, graduated from the NHC in 2014 and is employed as Barn Leader at Manor House Stables LLP in Cheshire which involves taking responsibility for the welfare of the horses in her yard and leading the staff who care for and ride the horses.

Winner of the Rider/Groom category in the Godolphin Stud and Stable Staff Awards 2020. They recognise and celebrate the unwavering dedication, hard work and passion which stud and stable staff offer the horses in their care day-in-day-out. They also recognise and celebrate the support and mentorship offered by stud and stable staff to their colleagues and to those entering the racing industry. 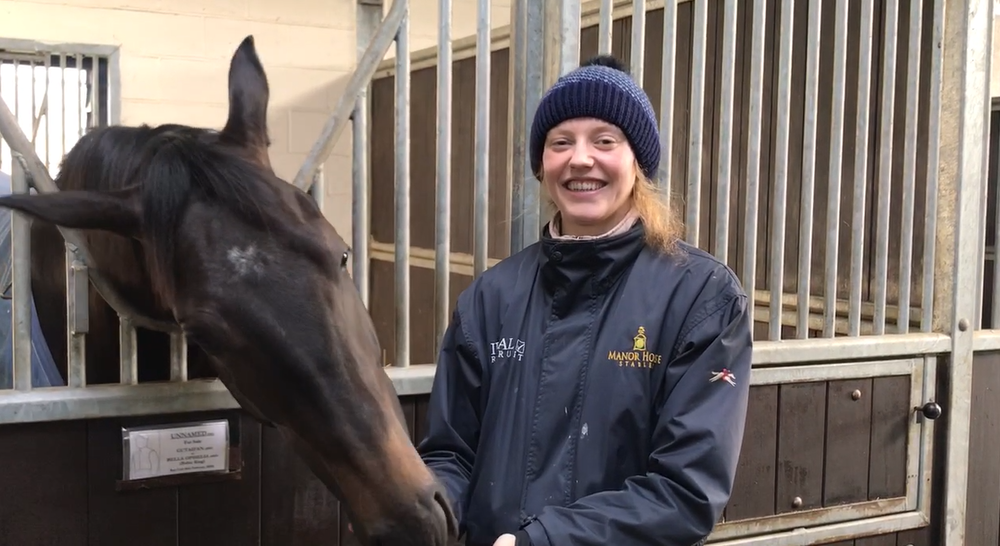 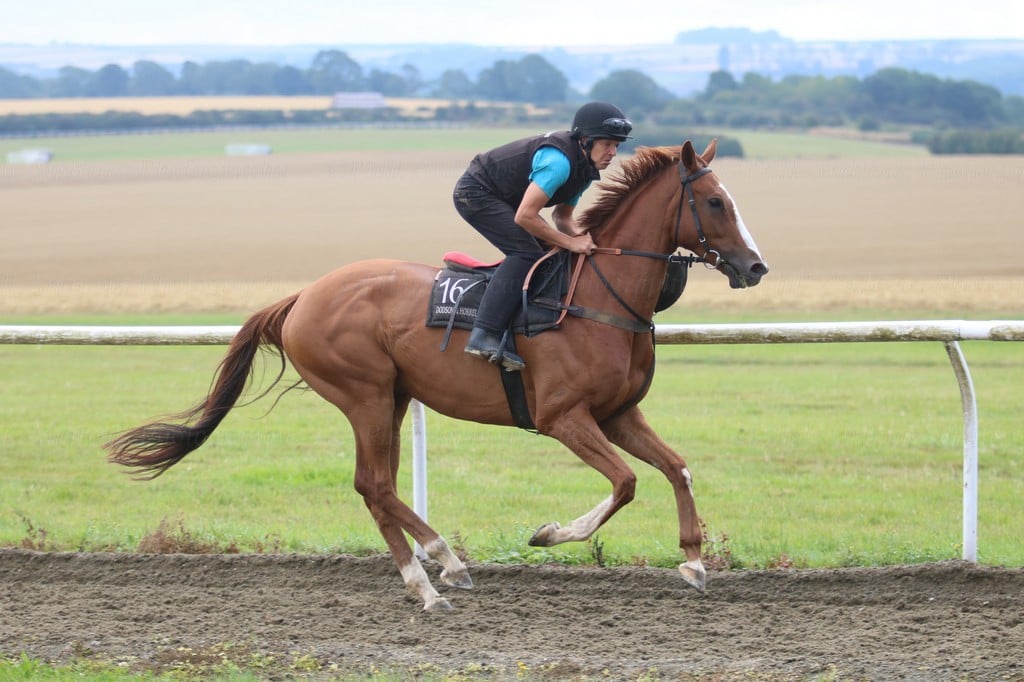 Ryan, from York, had never ridden before he attended the 12-week Foundation course at the NHC on leaving school. He completed all his qualifications through the College while working for trainers James Given, Alan King and Willie Mullins, before becoming assistant to Ruth Carr, for whom he rode two winners from eight rides as an amateur.

However, at 6ft his riding career was always destined to be short, and he has set his sights on becoming a raceday official, with a particular ambition to become a starter. He was given a leg up the ladder in that direction, when he spent eight weeks in the USA as the NHC’s first representative to take part in the new international scholarship introduced by the International Federation of Horse Racing Academies. Having passed a stringent examination there, he is now a starter for the BHA.