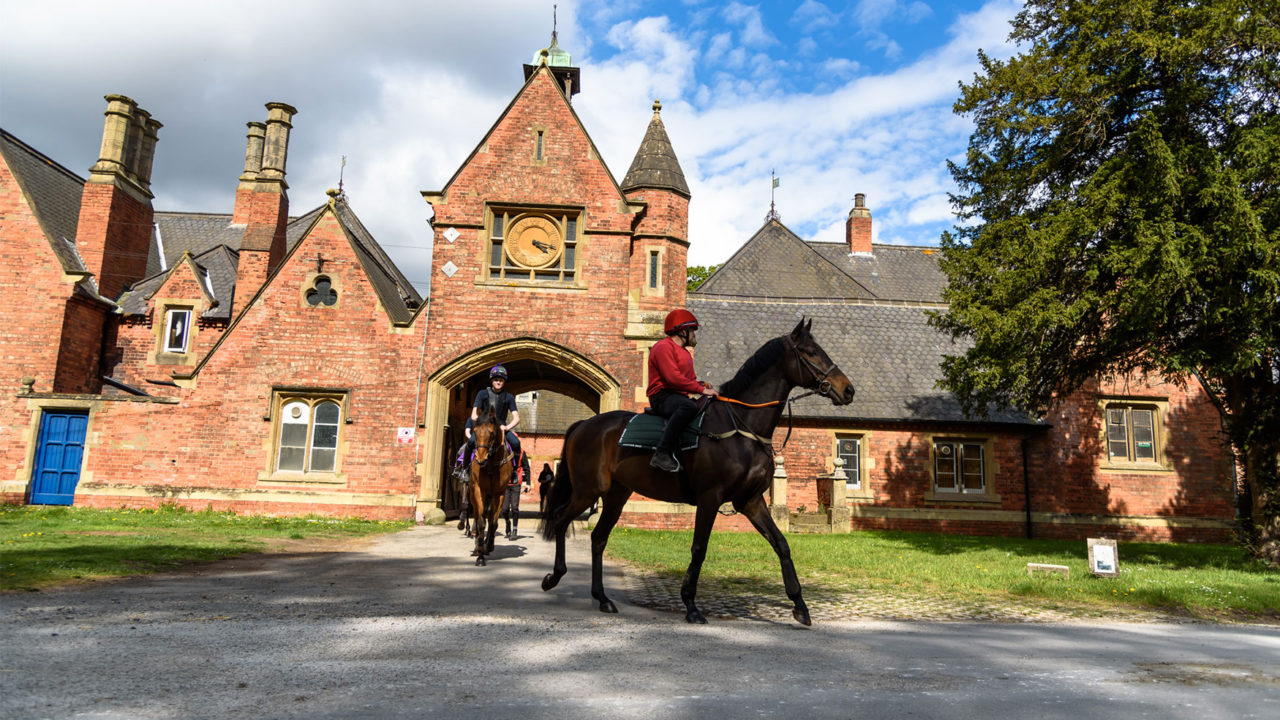 The trustees and staff of the National Horseracing College are sorry to learn of the death yesterday of one of its life presidents, Sandy Struthers, at the age of 91.

Struthers, who ran the Glasgow-registered shipping company founded by his great-grandfather in 1860, was deputy senior steward of the Jockey Club when in 1991 he chaired a working party to identify the future training requirements of the racing industry and to determine how they should be funded.

This followed the introduction that year of a pilot scheme for vocational training put in place at the-then Northern Racing School and the British Racing School. The Struthers Report recommended tapping into government funding, and this eventually became the initial model for today’s training and education schemes run under the auspices of the BHA.

The Struthers Report also confirmed the requirement for two schools, and he himself became a valued supporter of the NHC, in recognition of which he was made a life president.

Former NHC chairman Paul Greeves, who worked with Struthers in the early stages of implementing the future training requirements, said: “He was a delightful man, and I was very fortunate to work closely with him.

“Sandy was the first head – and the inspiration – of the industry’s programme of education and training. He was hugely committed to developing it, from scratch, of course. I worked with him as one of the senior executives delivering it and he was kind and supportive, but he still required you to deliver. He was focused on getting the job done.”