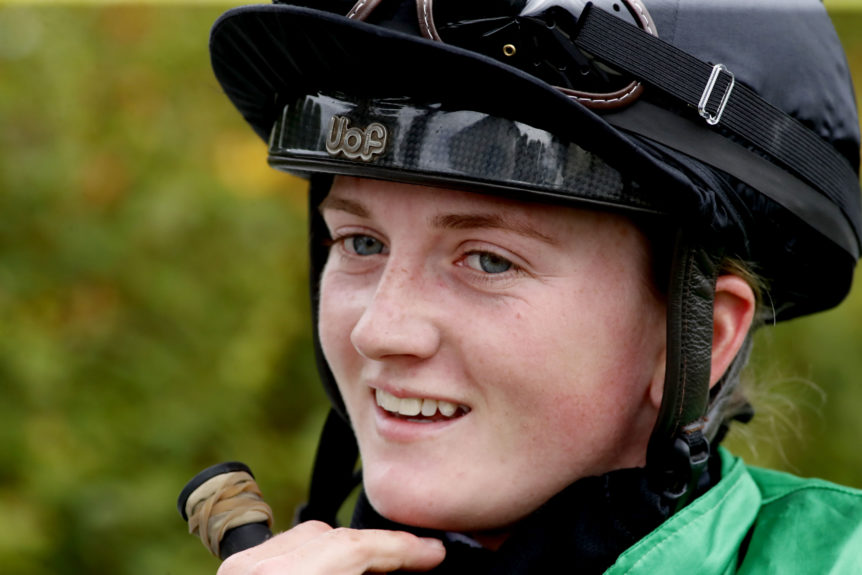 Hollie Doyle leads the way in the nominations for this year’s Lesters Awards.

Voting for seven of the Lesters is by ballot among members of the Professional Jockeys Association, with the Flat Ride of the Year chosen by Racing TV viewers and the Jump Ride of the Year selected by Sky Sports Racing viewers.

Both polls are now closed and all winners will be announced during a live show at 6pm on Sky Sports Racing on December 22.

Fresh from being named Sunday Times Sportswoman of the Year and making the shortlist for BBC Sports Personality of the Year, Doyle has four nominations, including Flat Jockey of the Year together with her partner Tom Marquand, champion jockey Oisin Murphy and William Buick.

Doyle is also nominated for Flat Ride of the Year aboard Glen Shiel in the British Champions Sprint, Female Jockey of the Year alongside Nicola Currie, Bridget Andrews and Megan Nicholls, and the Flat Jockey Special Recognition Award, with the other nominees in that category being Joe Fanning, Robert Havlin and Paul Hanagan.

Dale Gibson, PJA executive director (Racing), said: “Like other awards ceremonies, we were unable to host a Lesters Awards ceremony due to the pandemic so we were delighted when Sky Sports Racing agreed to produce another Lesters special, as they did in 2019.

“Having been lucky enough to win two Lesters myself I know how much it means so on behalf of the PJA and our members, I would like to congratulate all of the nominees and wish them the very best of luck.”