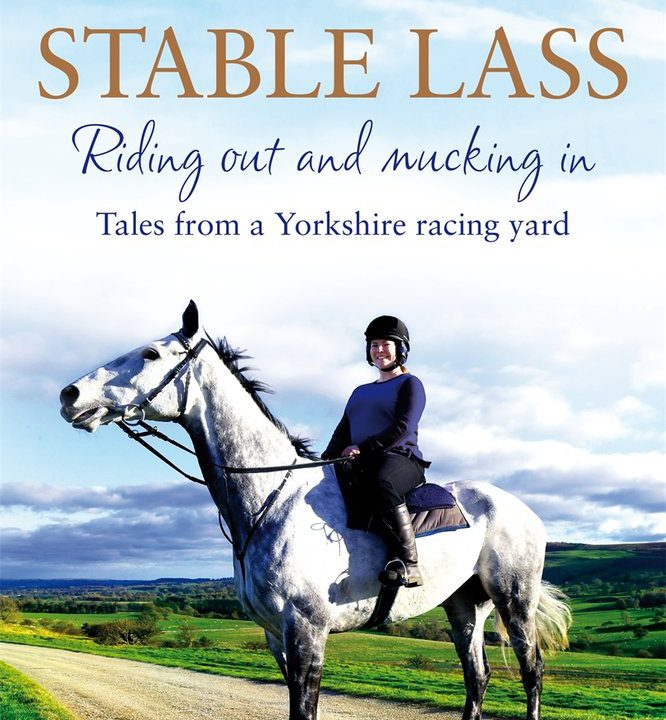 Gemma, who joined Middleham trainer Micky Hammond on graduating from the National Horseracing College (formally Northern Racing College) in 1998, at the age of 17, was given the highest accolade available to stable staff in 2016 when she was named ‘Employee of the Year’ at the annual Godolphin Stud and Stable Awards and received her trophy and cash prize from Sir Anthony McCoy.

Described by her boss as “the backbone of Micky Hammond Racing”, Gemma completed her Level 2 Diploma in 2000 and four years later attained her advanced apprenticeship Level 3 Diploma in Racehorse Care & Management, before becoming Hammond’s assistant trainer.

Looking back on her start in racing, she says: “I always wanted to work with animals but I didn’t know it was with horses until I first went to the National Horseracing College and then immediately I knew that was what I wanted to do. There are so many great days in racing. Getting up every day and doing something you love. It’s amazing.”

In 2018, Gemma released a book named Stable Lass: Riding Out and Mucking In – Tales from a Yorkshire Racing Yard, which proved a huge success.